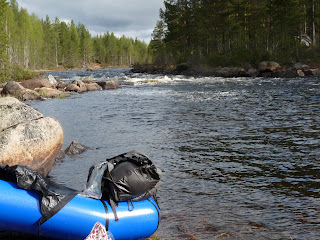 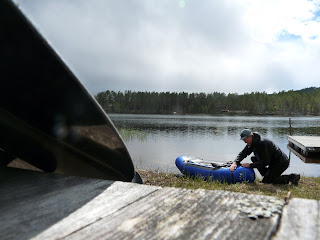 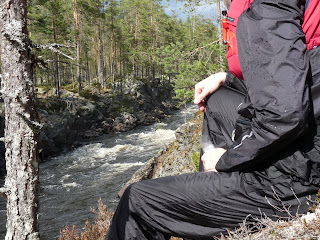 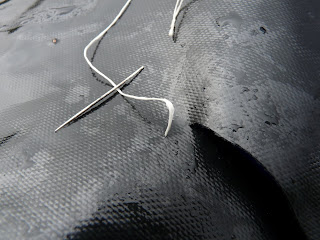 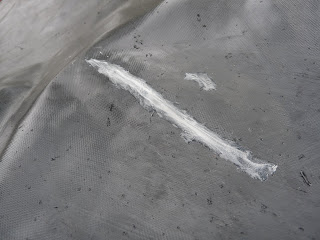 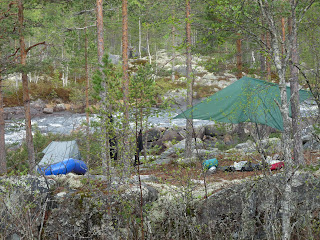 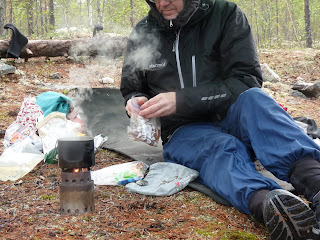 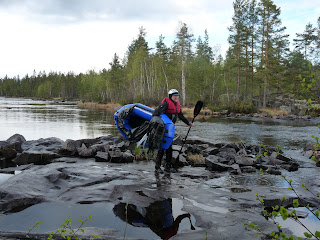 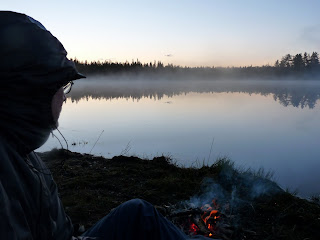 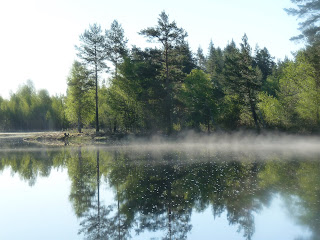 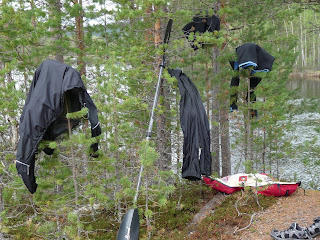 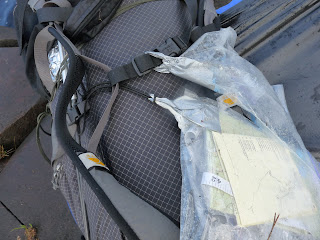 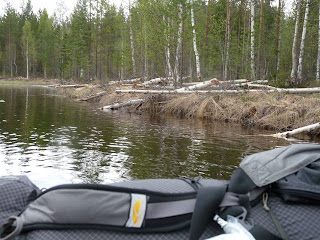 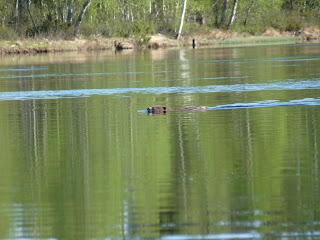 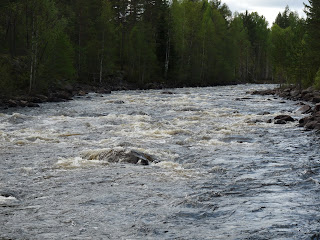 I certainly re-learned what a tough and also forgiving vessel the packraft is in the hands of an amateur. Taking a canoe down these rapids will undoubtedly take a different level of skill, since running into any rocks at all is not what you want to do, while it is part of the package for a packrafter. At least for this packrafter so far.
All in all a very good dress rehearsal and confidence builder for the real thing...
Jörgen Johansson
I have been hiking since my early teens, mostly solo. Right after the millenium I discovered ultra light backpacking and have been using, trying and adapting originally American techniques to Scandinavian tundra. The demands in that area are demanding and equal to the ones I have found in northern Alaska. About this I have written in a number of books. In Swedish the bestselling Vandra Fjäderlätt, in English the Smarter Backpacking series that you find on Amazon.