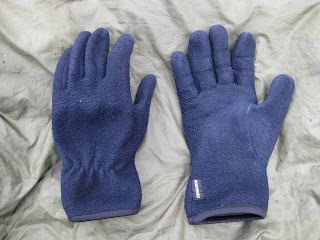 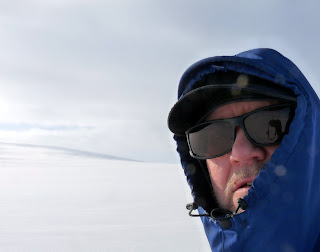 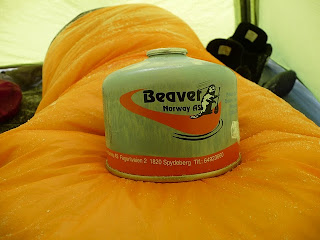 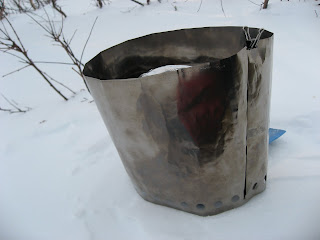 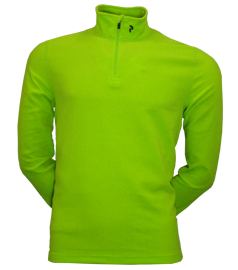 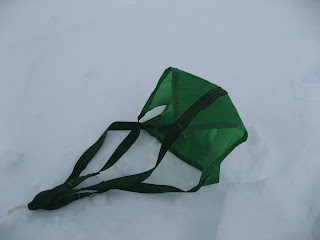 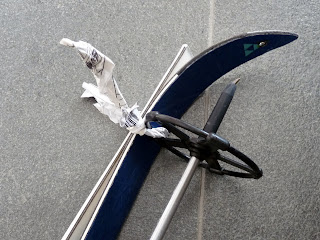 That is about it. I'm beginning to feel pretty confident in this type of gear for winter trips now, and also feel that I have proven that I do not need 30 kilos worth of gear. Neither did Joe, so I guess it is not only me.
Jörgen Johansson
I have been hiking since my early teens, mostly solo. Right after the millenium I discovered ultra light backpacking and have been using, trying and adapting originally American techniques to Scandinavian tundra. The demands in that area are demanding and equal to the ones I have found in northern Alaska. About this I have written in a number of books. In Swedish the bestselling Vandra Fjäderlätt, in English the Smarter Backpacking series that you find on Amazon.