By Jörgen Johansson August 09, 2010
In a forum I ran across an interesting article on walking, feet and shoes. I felt that it confirmed my own experience of light footwear being better for my feet as well as much more comfortable to walk in and also having the benefit of much lower energy expenditure than heavy hiking boots. I felt that this article was an interesting complement to my interview with Chris Townsend on footwear as well as my write-up on different scientific articles on weight of footwear that all support the old adage about "one pound on your foot equals five pounds on your back". I have collected some tidbits for you from the article in New York Magazine. 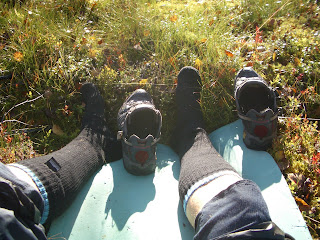 Here are some things I picked from the article: 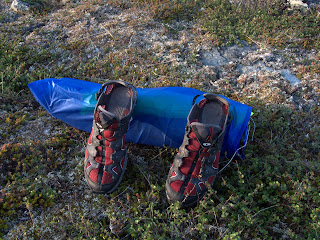 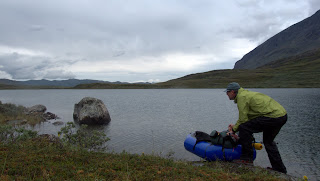 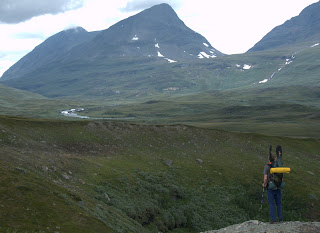 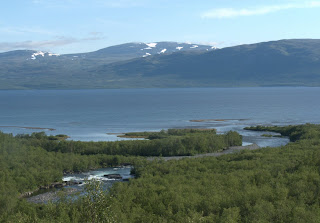 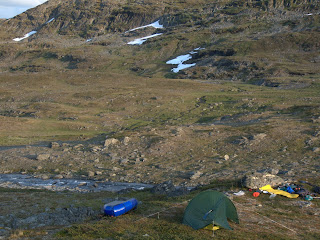 I encourage you to read the whole article here. And, like the author of that, I do not think I or most people will become barefoot walkers. But it encourages me to think that I am correct in being sceptical when I hear that it is necessary to have strong, sturdy and supportive boots with soles that protect your feet for hiking and backpacking. At least I know for a fact that I don't.
Jörgen Johansson
I have been hiking since my early teens, mostly solo. Right after the millenium I discovered ultra light backpacking and have been using, trying and adapting originally American techniques to Scandinavian tundra. The demands in that area are demanding and equal to the ones I have found in northern Alaska. About this I have written in a number of books. In Swedish the bestselling Vandra Fjäderlätt, in English the Smarter Backpacking series that you find on Amazon.