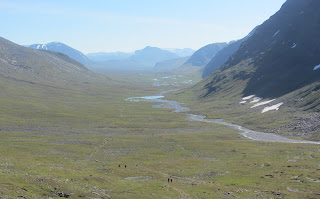 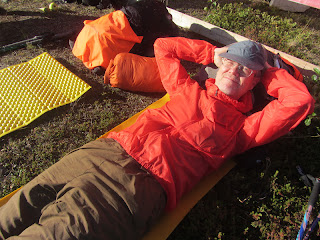 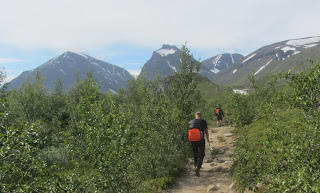 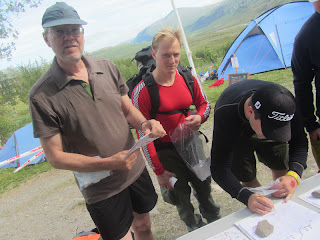 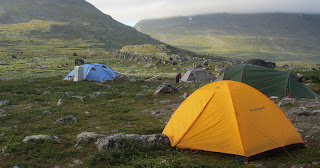 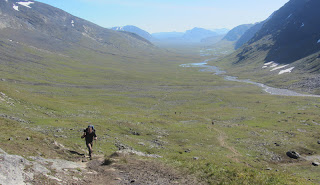 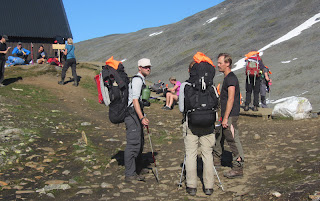 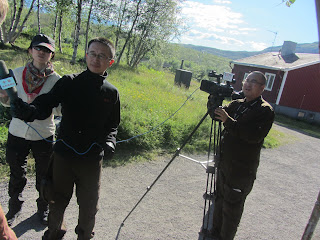 Chinese television was doing interviews in Abisko and we desperately tried to get into the picture but had to satisfy ourselves with getting the team into our own picture. Later that night I met reporters from both Backpacker and TGO Magazine, so Fjallraven Classic is becoming quite a thing in its eight year. Well deserved, it is a solidly organized event that brings new hikers from many countries into the mountains. It is difficult not to imagine that quite a few of those will be back in one shape or another. That's a very good thing in my book.