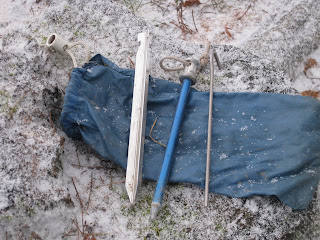 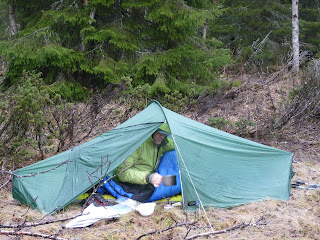 Comments below in English or in Swedish here at Utsidan.se
Gear reviews Shelters